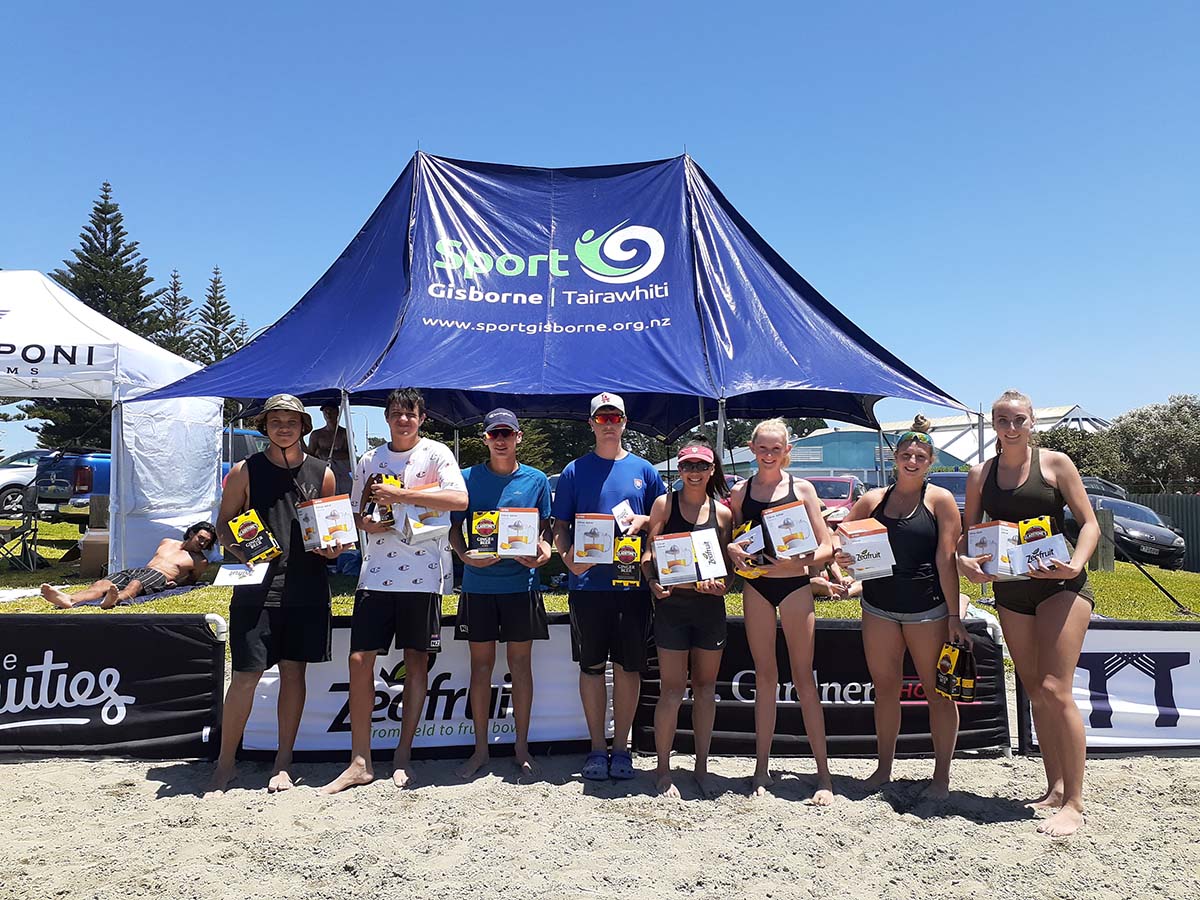 The New Zealand Beach Tour hit the Gisborne sand on December 28th and 29th before the 2019 year ran out.

Trust Tairawhiti are proud to have supported the two-day Volleyball Slam event that included a junior joust competition and a four-star competition where the winners progress to the five-star tour finals held in Auckland, February 21-23.

A total of 74 athletes competed across three divisions in doubles ( two per side) on seven courts at the Midway sand track outside the Olympic Pools.
Athletes came from all over the North Island as well as from France, Australia and the USA.

The event organiser said the wind on the Saturday was “very challenging and meant numbers of public passing by wasn't as high” as they’d hoped.

“Sunday was a beautiful day. We consistently had good numbers of around 100 at any one time watching on the grass bank with many more passing by all day.” 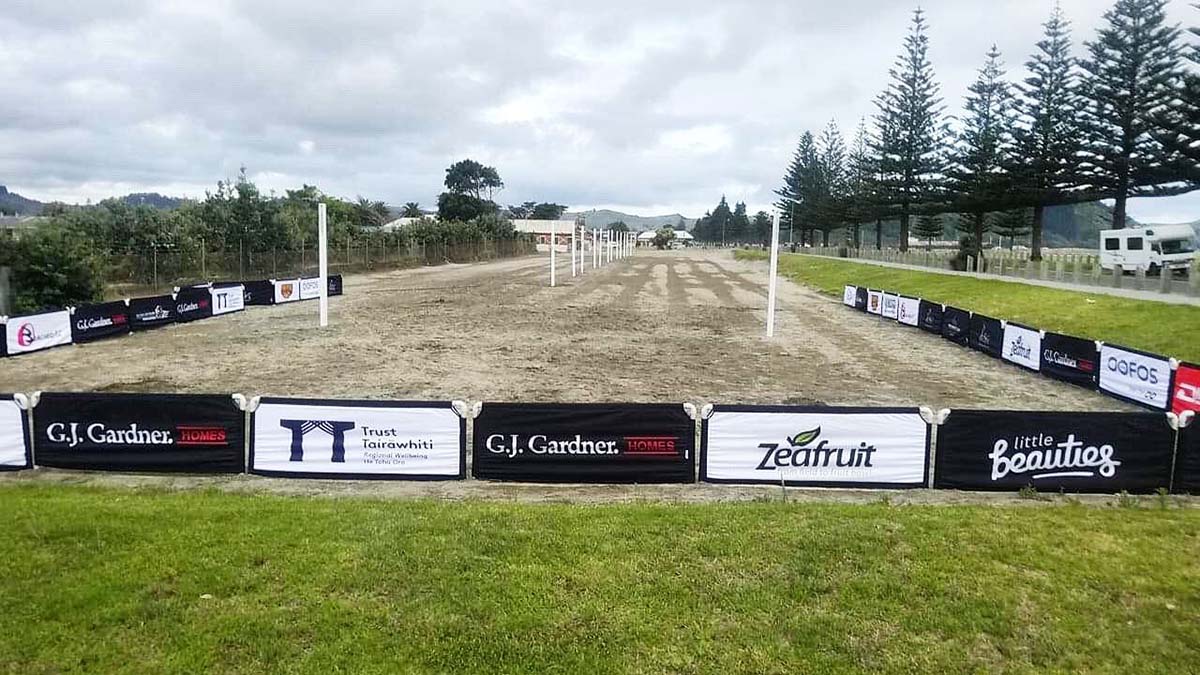 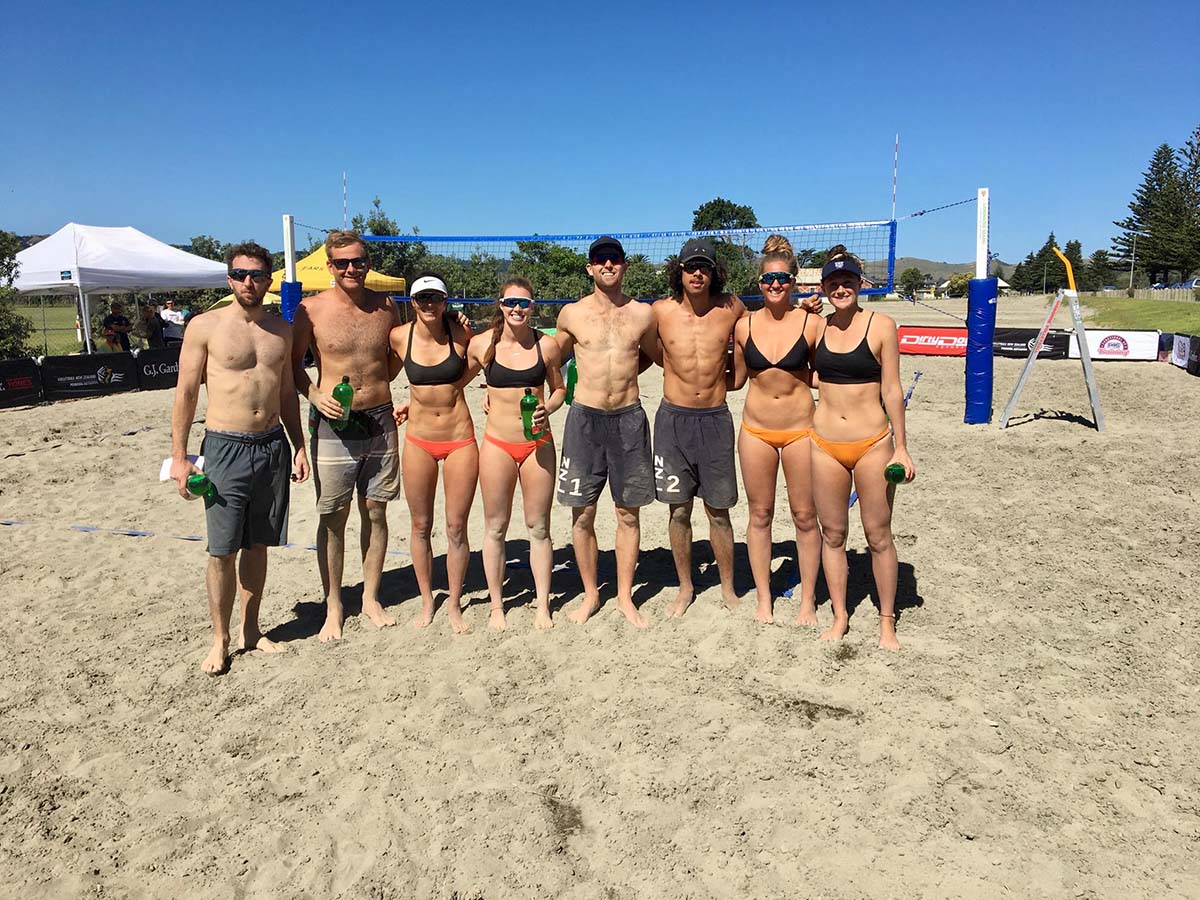