Seven Tairāwhiti primary schools were among the groups that received trees, two of which are creating rongoa gardens (gardens for growing native plants and trees with traditional healing properties).

Each year the number of native plants donated has been around 3000, but in 2019 the project achieved this higher number of donations partly with the help of Trust Tairāwhiti funding.

The funds were used to employ Pearl, a senior school student, for four hours a week during the 2019 school year.

Pearl Ruston and friends planted hundreds of native trees, many of which had been grown in a small nursery at her school, Campion College, along the Taruheru riverbank where some exotic trees had been felled. This continues the native bush corridor which is now well established at St Marys School. 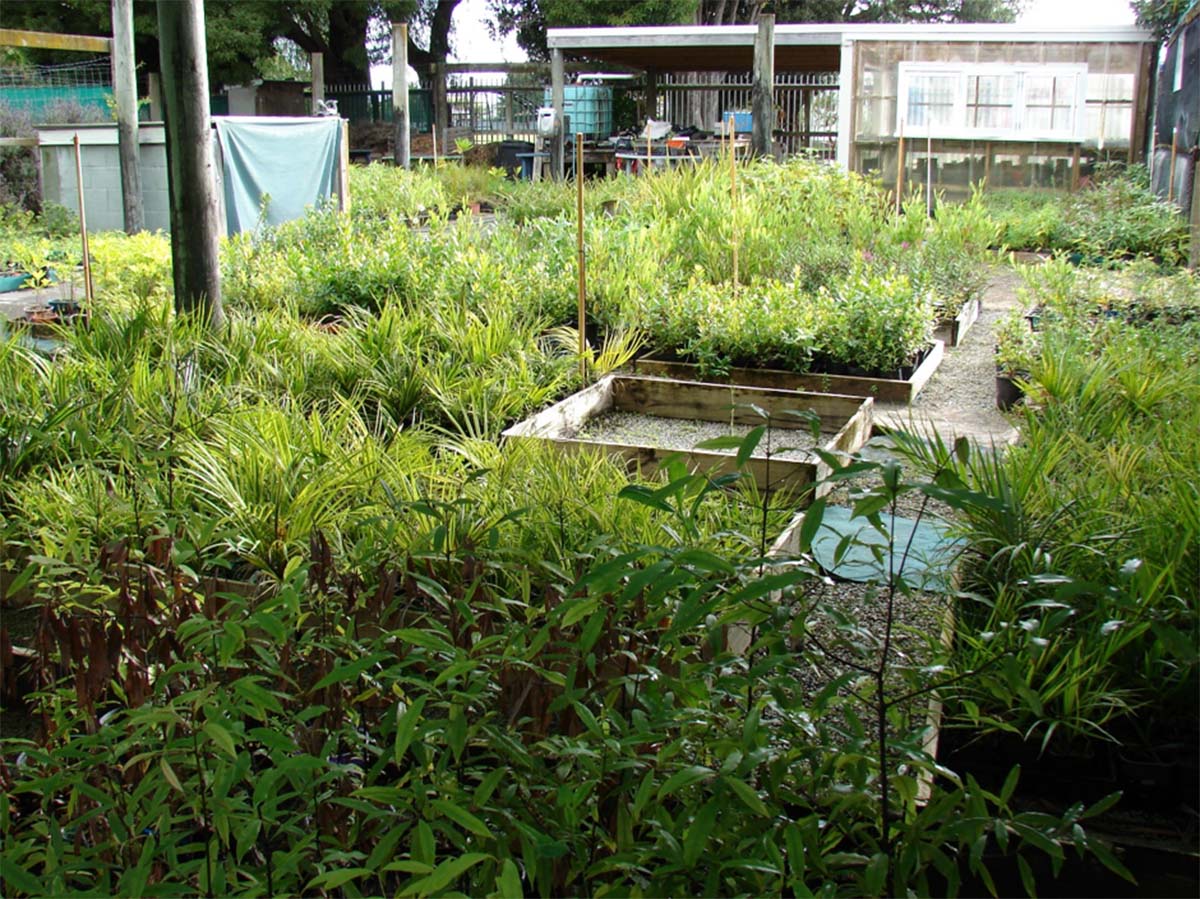