According to new data released by Infometrics, Tairāwhiti recorded a 3.7 percent rise in activity in the December 2020 quarter.

Tourism activity in the region was unchanged in 2020, making Tairāwhiti the second-best performing region in tourism after Northland, as national tourism spending fell 16 percent.

“We have worked alongside tourism businesses to put Tairawhiti in the best possible position to capitalise on domestic travellers that have been looking to visit new parts of New Zealand. This has sustained some tourism momentum.” he said.

Local spending activity has also been performing well. Marketview card spending data shows Tairāwhiti was the top performer over 2020 with a 4.4 percent rise.

House prices continued to rise and were up almost 30 percent in the December quarter. Sales volumes were down 12 percent as nationwide property pressures continued to build.
Residential construction consents rose in the quarter, but annual building activity was down by three percent.

“The heat in the housing market is reinforcing the demand for new housing.

“Non-residential construction continued its stellar run with a 67 percent increase compared with a 5.5 percent New Zealand decline which underlines the strength of business activity in the region,” he says.

Continued construction activity is part of a broader improvement in local economic outcomes, with filled jobs rising 2.9 percent in December 2020, well above the 0.6 percent national average.

Jobseeker recipient growth has also been more subdued, rising 24 percent over the last year compared to a 36 percent national jump.
“The downturn in forestry early last year followed by the Covid lockdown saw an increase in jobseeker numbers, however we have seen more people exit into work, increasing from 907 in February 2020 to 1359 in February 2021 which is encouraging,” says Ministry of Social Development Regional Commissioner Annie Aranui.
“The increase has reduced overall potential negative impact and reflects the collective impact in people gaining employment. This is a result of the work we have been doing to support local talent into employment,” she said.

Export values through Eastland Port rose 12.7 percent in 2020, ahead of the 0.6 percent increase on average across all seaports. Part of this increase was due to strong primary sector activity that supported local employment.

“Eastland Port saw strong log export volumes through the December quarter, on the back of increasing demand out of China and a buoyant log price,” says Eastland Port Chief Operating Officer Andrew Gaddum. 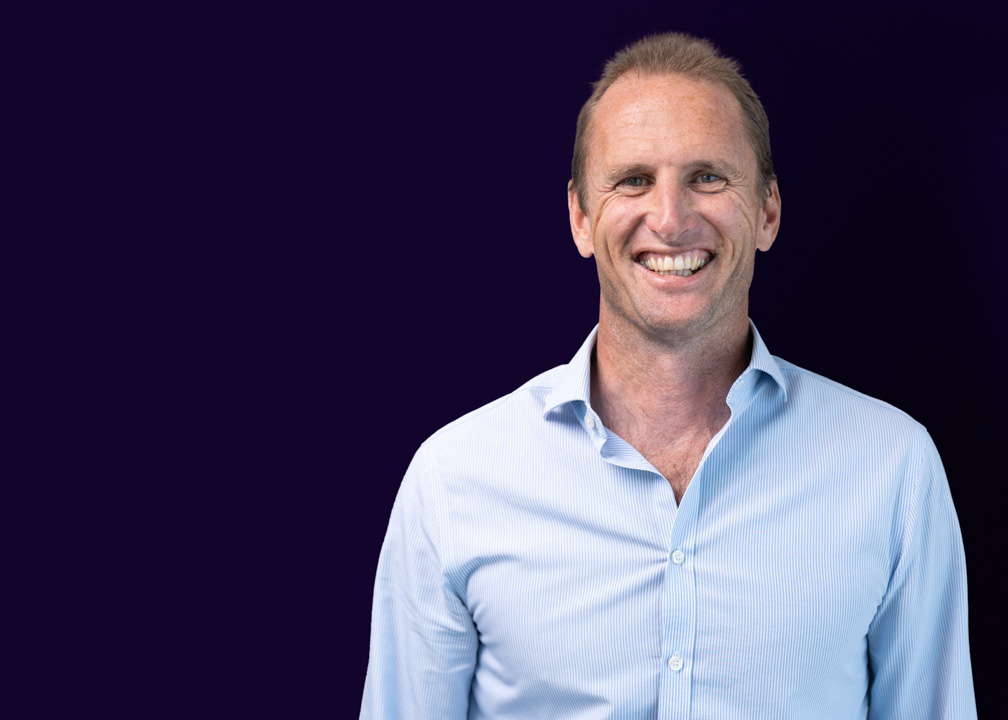 I can help with