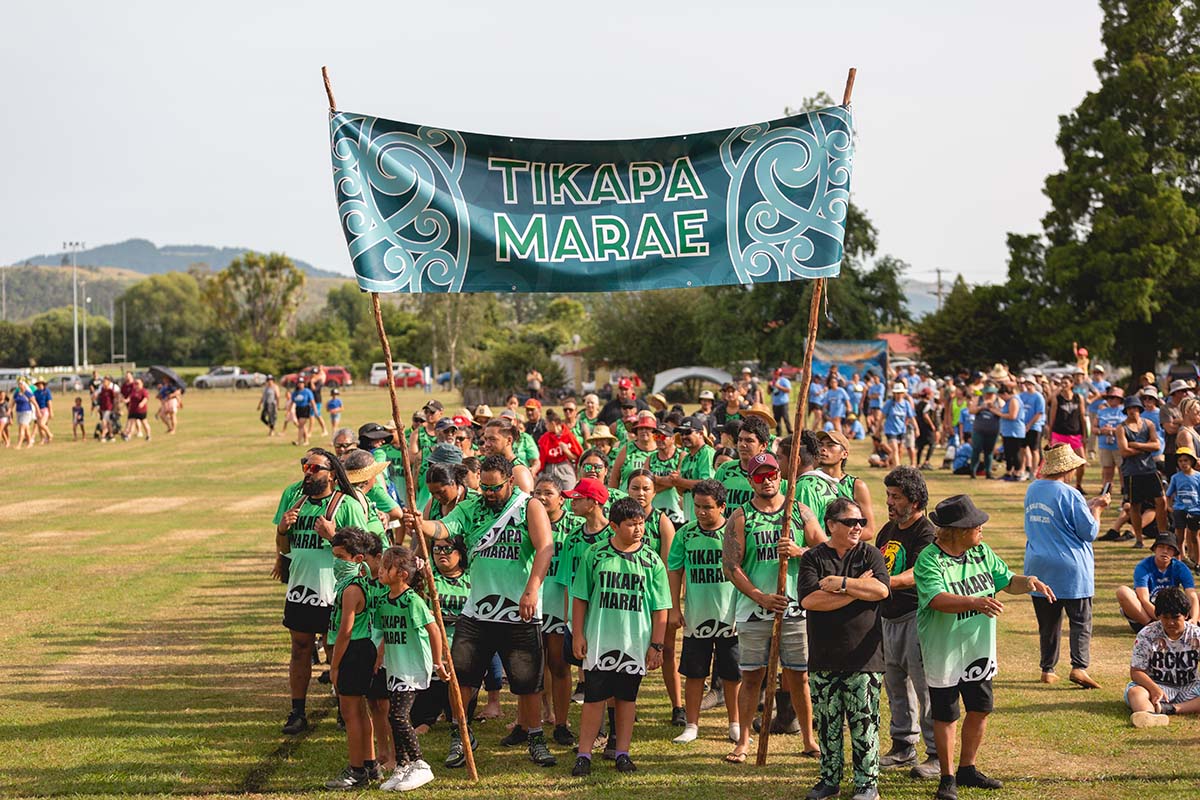 The long-awaited Pa Wars was held on January 3, kick-starting 2020 with an inter-marae sports festival that encourages whanaungatanga, healthy lifestyle practices and more.

The 24th year of the festival looked to encourage participation more than competition and was held at the Ngata Memorial College in Ruatoria with the help of 29 sponsors, including Trust Tairawhiti.

One of the aims of this year’s Pa Wars was to decrease the diversion of waste to landfills from last year’s 50 percent to a new aim of 70 percent with the festival’s motto being, “working towards zero waste”.

Pa Wars goers were encouraged to do this through bringing their own re-useable water bottles, plates, containers and utensils and each marae was given a mixed recycling bin to use during the event. 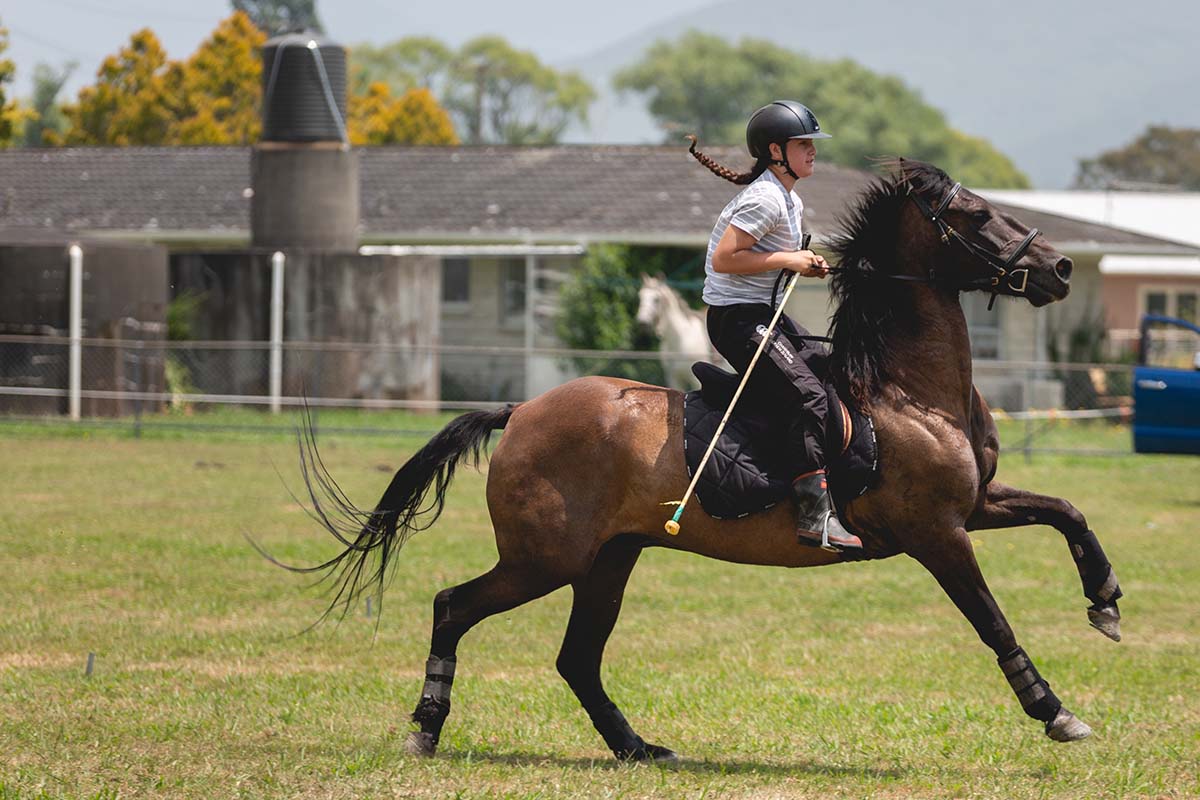 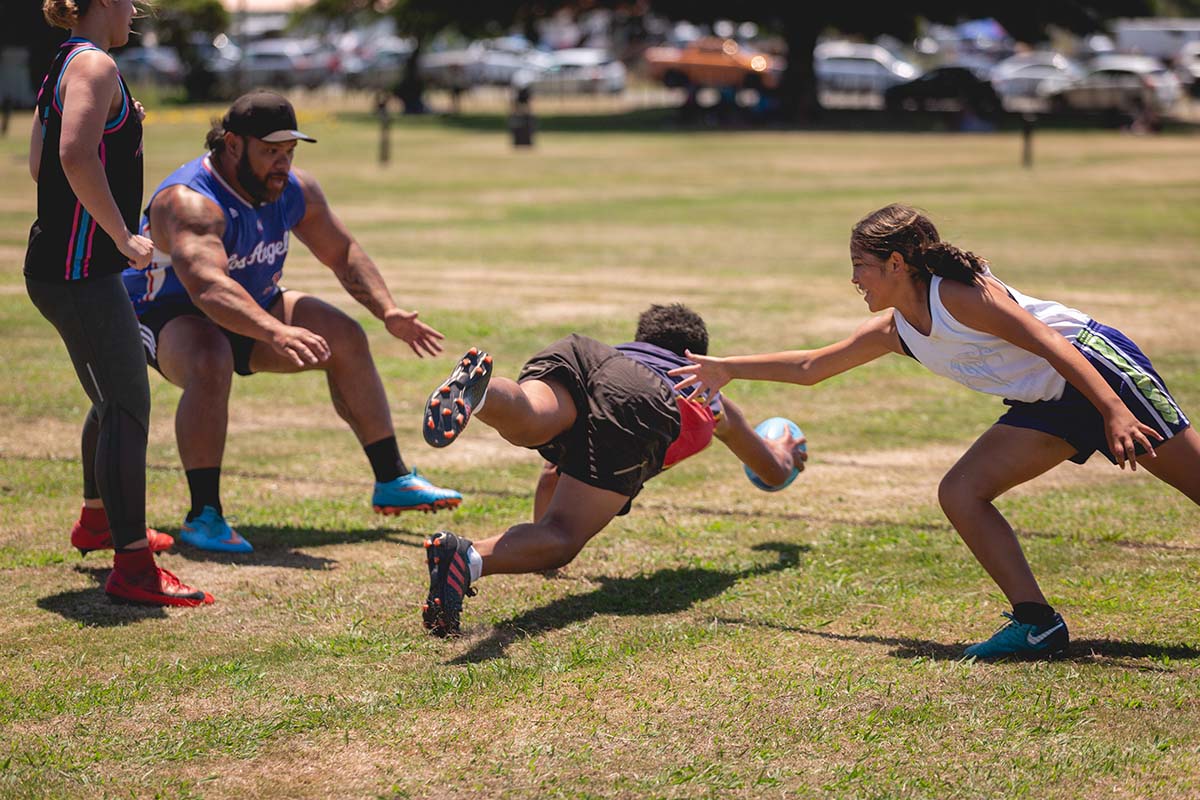