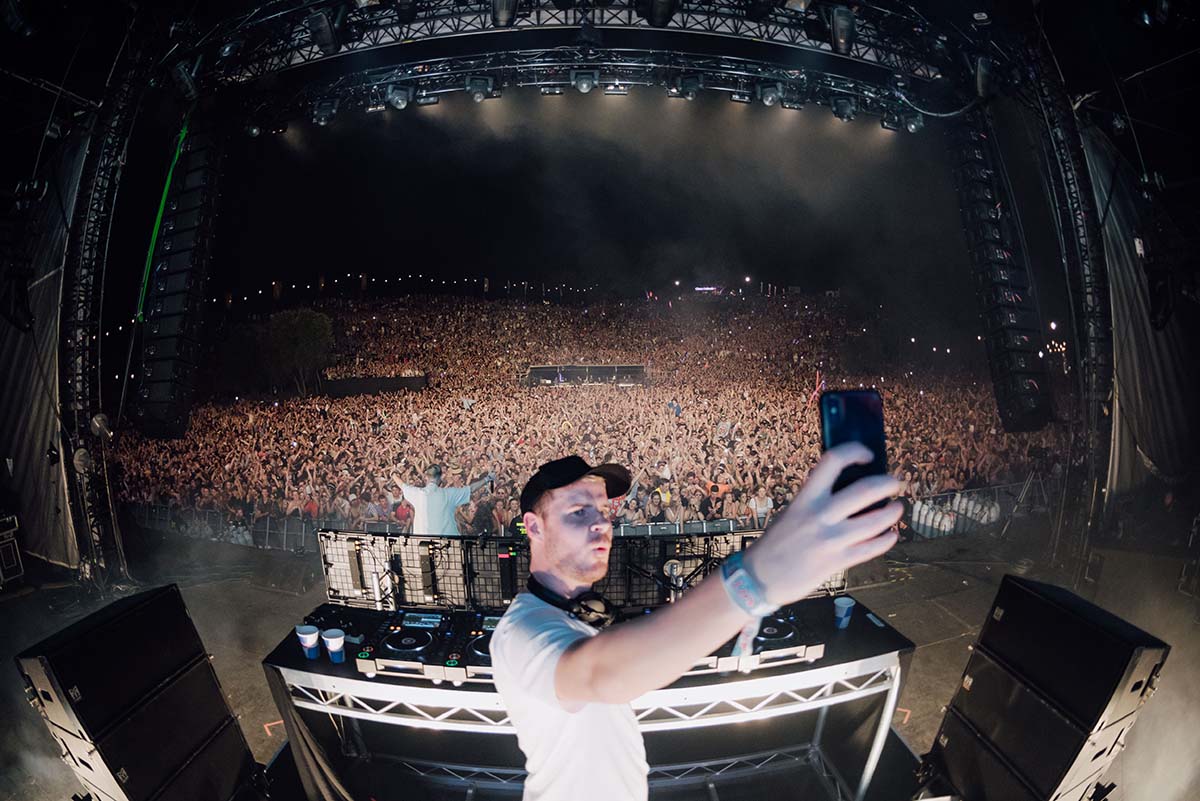 The Rhythm and Vines festival saw Tairawhiti come alive with thousands of young people from around New Zealand and the globe welcoming the New Year in the first city to see the light.

The music festival at Waiohika Estate had an estimated 23,000 people attend the final night on New Year’s Eve, 2,000 more than last year.

The entertainment also ran on the 29th and 30th of December as well as on the 28thexclusively for the campers that had arrived early for the festivities.

After its humble beginnings of an 1,800 people festival with only one stage in 2003, this was the 17th year of Rhythm and Vines, sitting at number one on the 100% Pure NZ website.

Marketing director Kyle Bell is proud he and his colleagues have “developed a reputable team of event professionals in Gisborne that return each year to deliver a world-class festival experience that can only be witnessed in Te Tairawhiti”.

He said over $1m is spent each year in attracting and hosting international talent in Gisborne.

“We process up to 300 Visa applications each year and have a dedicated team to manage the flights/hotels/transfers of each traveling party,” he said.

With over 14,000 presale tickets sold during the 48-hour presale period, Rhythm and Vines 2020 already looks to be panning out for another successful year. 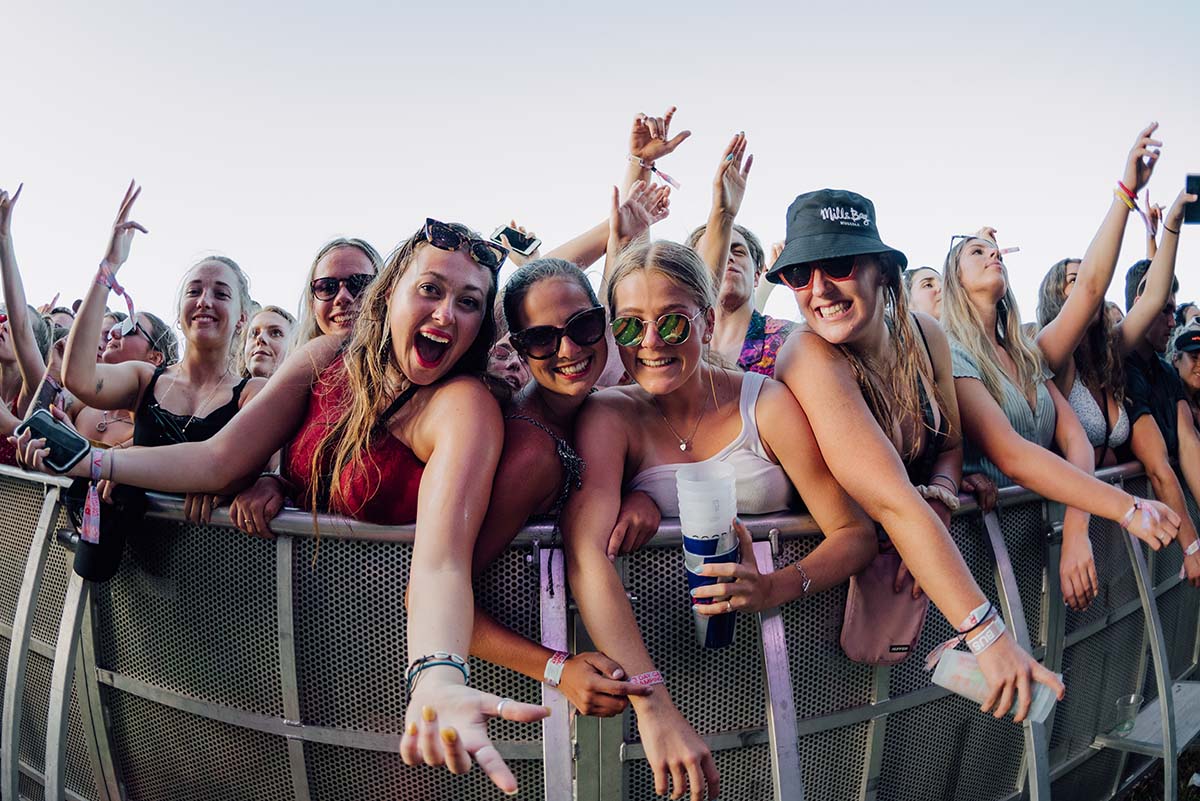 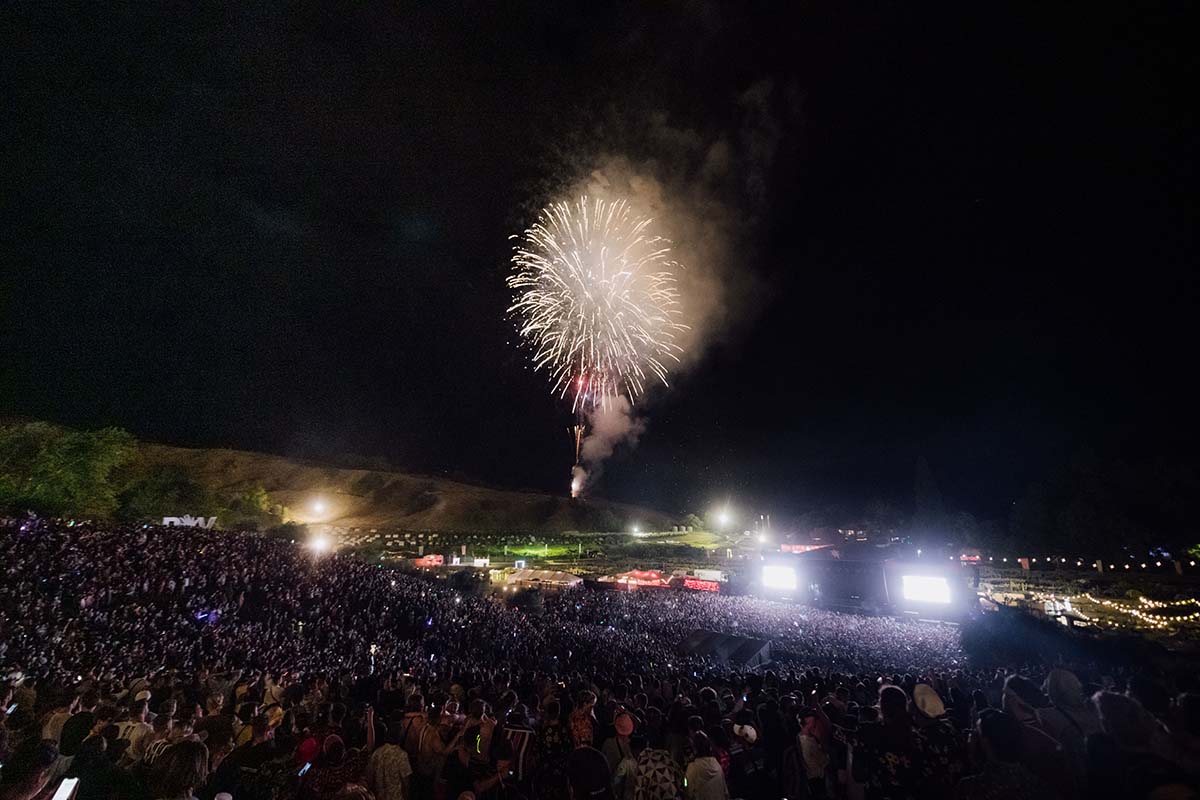