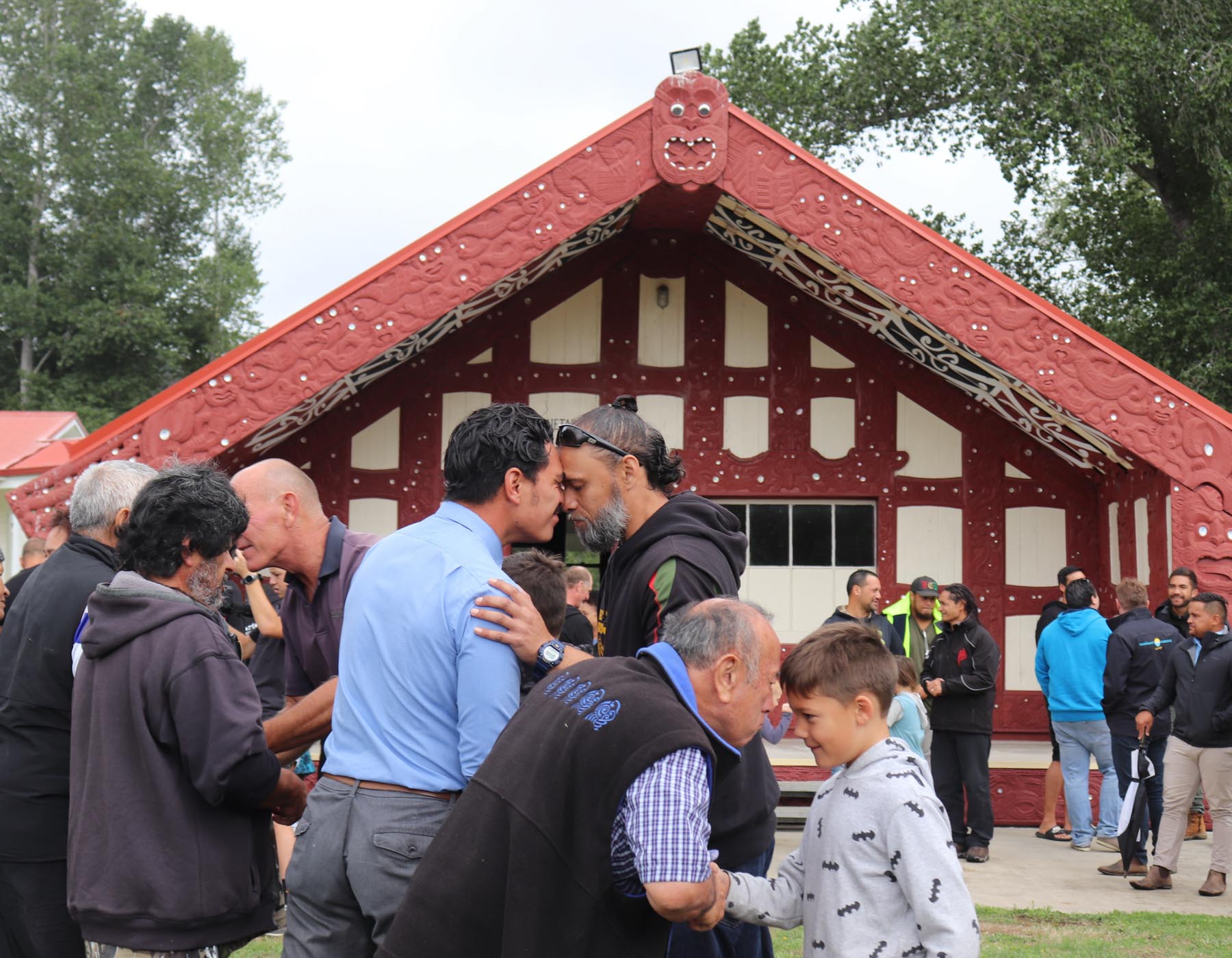 Ruatoria was a bit busier than usual on March 6th and 7th, with an extra 105 competitors and over 70 volunteers having took part in the Huringa Pai Maunga to Moana Adventure Race 2020. 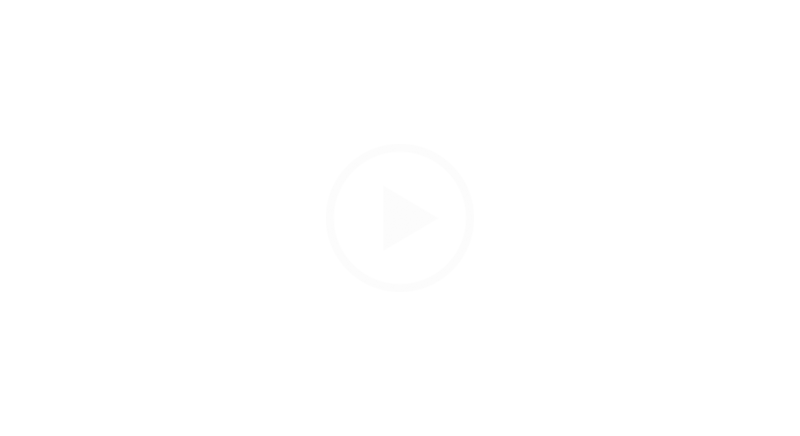 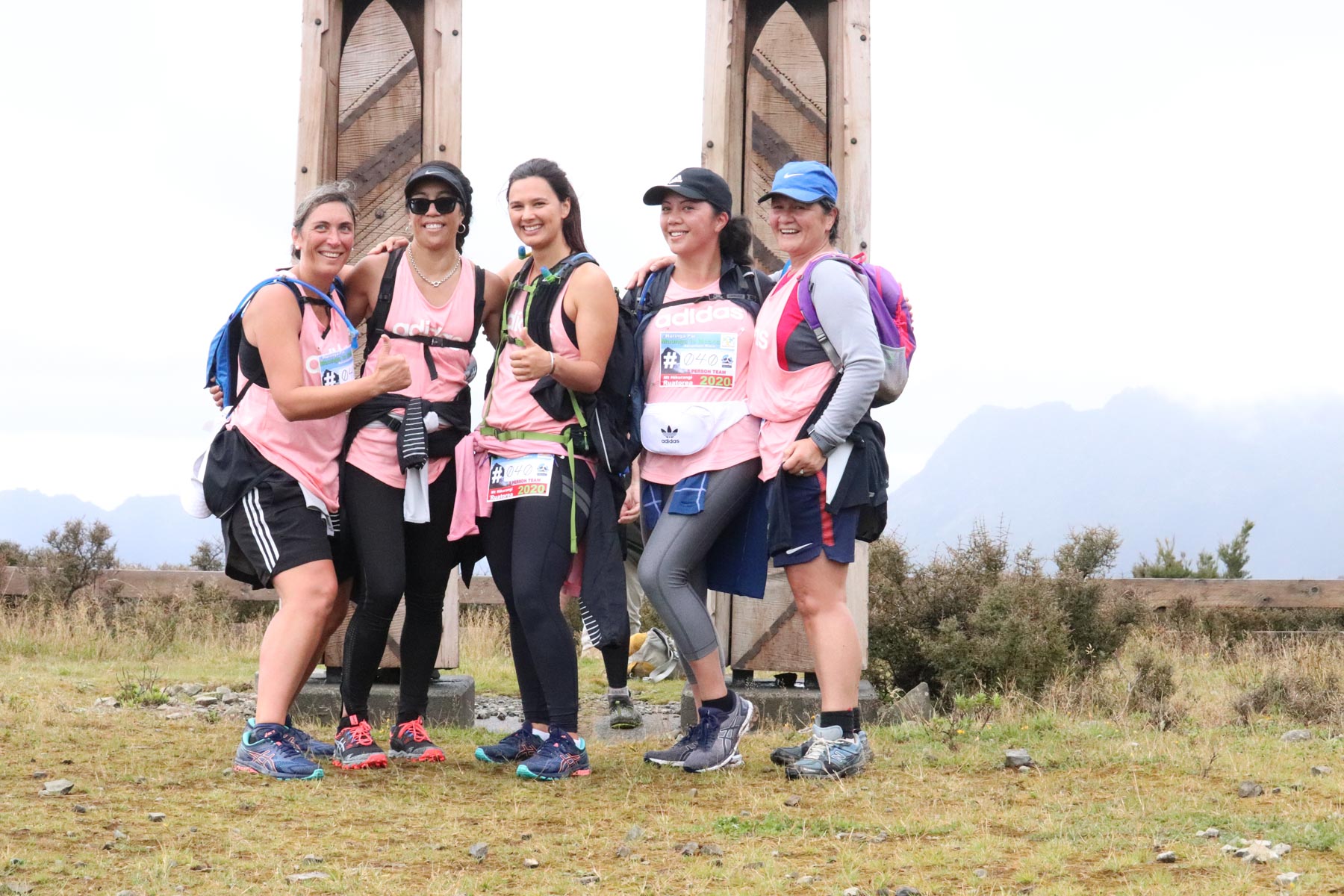 Caption: Wearing pink at the pou!

Encouraging wellbeing, whanau working together and reconnecting to the whenua, the Maunga to Moana event was a mixture of sweat, smiles, great views and mystery tasks!

After seeing three years through as an army-exclusive race, organiser Keelan Poi said the event was "too much of a good thing to keep quiet".

Now in its second year open to the public, event entries are climbing for the M2M race and Trust Tairāwhiti GM of tourism, Adam Hughes said its potential for international recognition is only a matter of time.

Check out The Gisborne Herald article from BEFORE the race here! 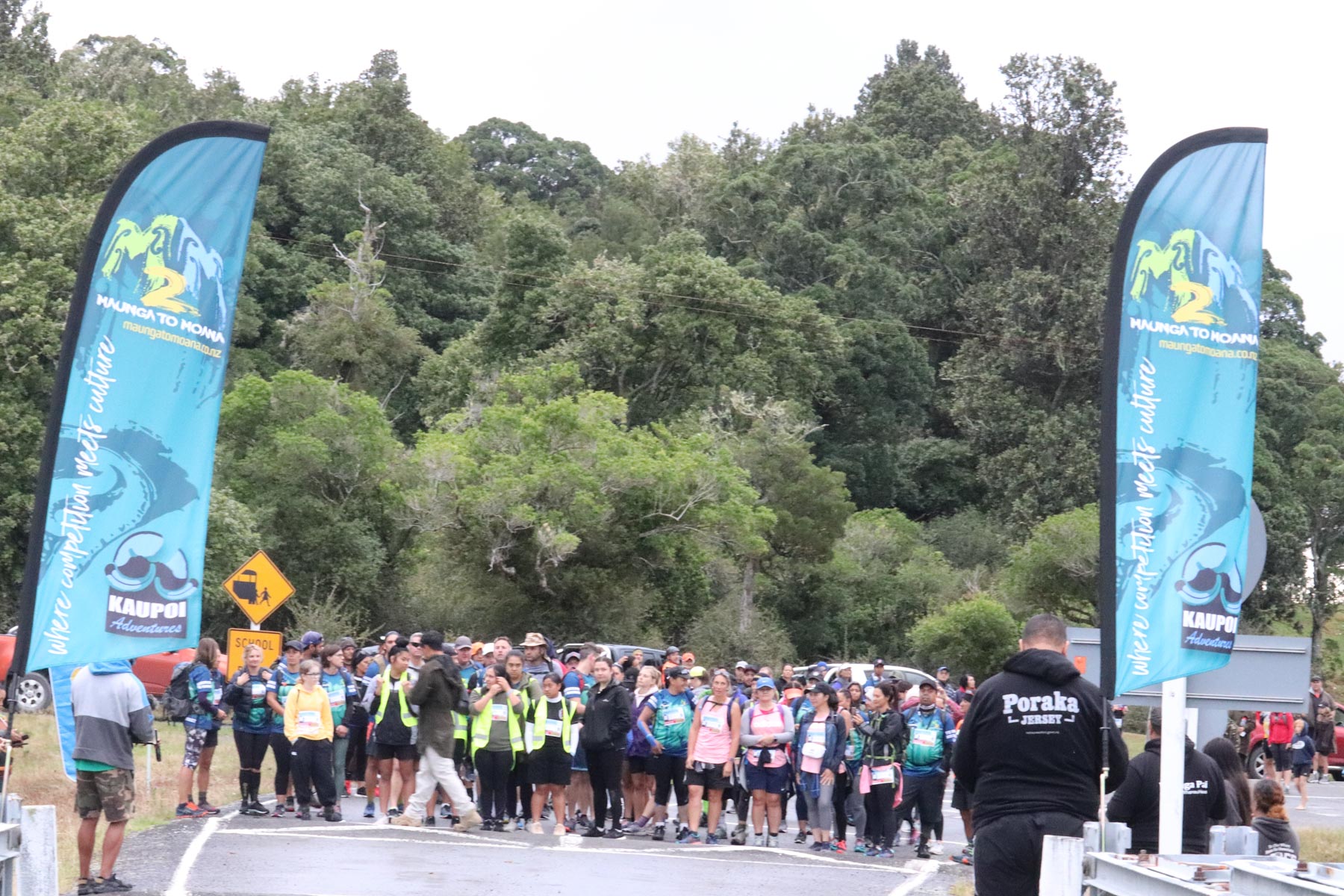 Caption: And they're off! 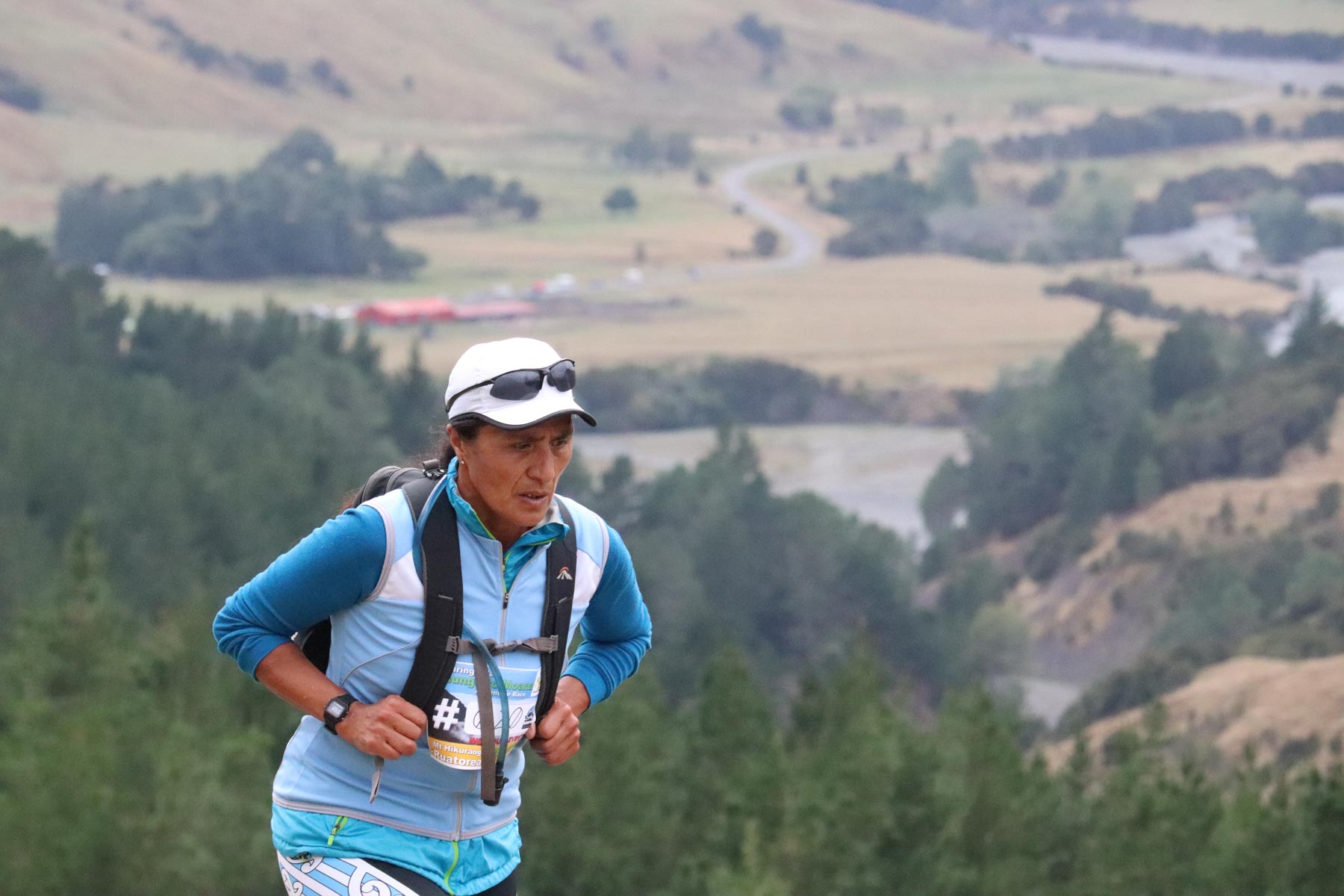 Caption: Can you mahi the maunga?