TORO Studios to open in Gisborne 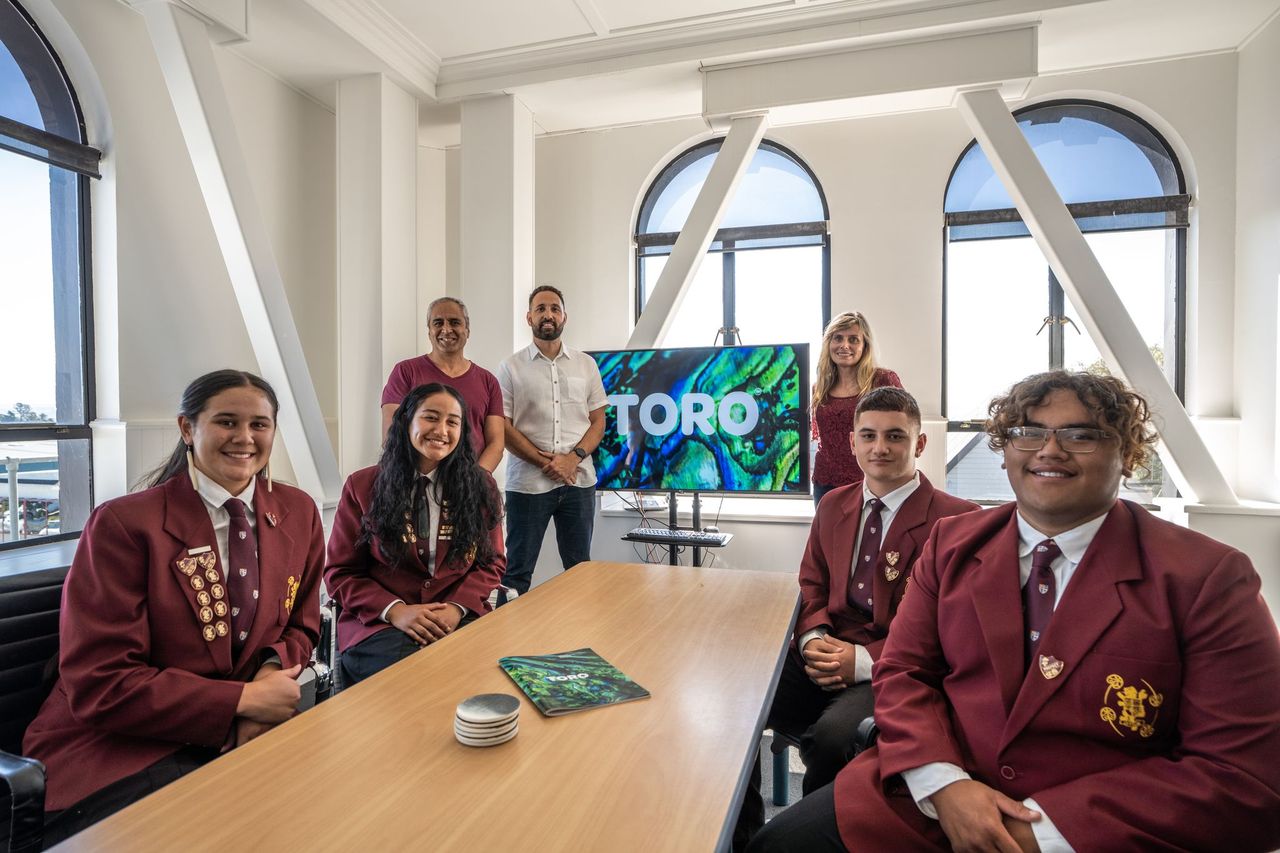 Trust Tairawhiti is investing in the region’s digital sector backing TORO Studios which will specialise in digital production services from its Tairawhiti base.

The region’s economic development agency has approved a loan to get the venture up and running showing its commitment to growing the region’s digital and technology sector.

It has partnered with AMO Group, a collective of twenty New Zealand production companies that combine their capabilities to attract global and national work.

“We have a pipeline of projects and have already started work on some with more to come over the coming weeks and months,” says TORO Studios Head of Technology and Partnership Barry Soutar.

“The production contracts will be the bread and butter of our venture, however industry training and software development are both keys to the overall vision of the company,” he said.

“TORO Studios’ core principles are to create jobs and develop regional capability in the production sector and that makes TORO the perfect partner for us on VEGAS,” says Greenstone TV CEO Rachel Antony.

“We have already seen the benefits of having local rangatahi working with us during filming the Bay of Plenty region and we’re delighted to extend our production’s economic impact into Tairawhiti as well.”

TORO will work to attract revenue to the region by providing studio capacity and skilled digital professionals.

“As a region, we aspire to diversify our economy, especially as we operate predominantly in a primary sector space,” says Trust Tairawhiti Economic Development Manager Jared Johnstone.

“We wanted to support this venture as it will assist with the establishment of a growth engine in the digital sector.

“It also aligns with our wellbeing framework by building a more resilient, diverse, and future-proofed regional economy with skilled, well-paid jobs available to be filled by our people,” he says.

NZ Tech CEO Graeme Muller said they were seeing an increase in the number of ICT and digital technology roles which were being driven by the growth of the tech sector and the digital transformation currently underway in most other sectors.

“However, there are not many junior roles and internships being created by companies. Furthermore, Maori represent only four percent of the digital workforce nationally. TORO Studios has been identified as an innovative new model to address these gaps and as such, is an inspiring national initiative led from a high-Maori population regional base.”